The first book of Kings describes the word of the Lord coming to Elijah at Horeb.

So Elijah went and did what he was told.

So he departed from there and found Elisha the son of Shaphat, while he was plowing with twelve pairs of oxen before him, and he with the twelfth. And Elijah passed over to him and threw his mantle on him. He left the oxen and ran after Elijah and said, “Please let me kiss my father and my mother, then I will follow you.” And he said to him, “Go back again, for what have I done to you?”2

As Elijah departed, he left Elisha with his prophetic spirit.

Elijah took his mantle and folded it together and struck the waters, and they were divided here and there, so that the two of them crossed over on dry ground. 9When they had crossed over, Elijah said to Elisha, “Ask what I shall do for you before I am taken from you.” And Elisha said, “Please, let a double portion of your spirit be upon me.” He said, “You have asked a hard thing. Nevertheless, if you see me when I am taken from you, it shall be so for you; but if not, it shall not be so.”3

Lots of people talk about “prophets” and “prophesy” without really understanding the nature of either. Those people identified in the Judeo-Christian writings are too often easily identified with Gypsy fortune tellers, predicting the future. With this mistaken view, people very easily distort the nature and meaning of prophetic literature and almost always completely falsify the meaning of its first cousin, so-called “apocalyptic” literature, turning it into some sort of history-in-reverse.

In one sense, all of the Judeo-Christian writings are prophetic, but not because they foretell the future. Rather, they are prophetic because they speak to heart of the community for which they were written and they have been adopted by that community as true reflections of themselves. 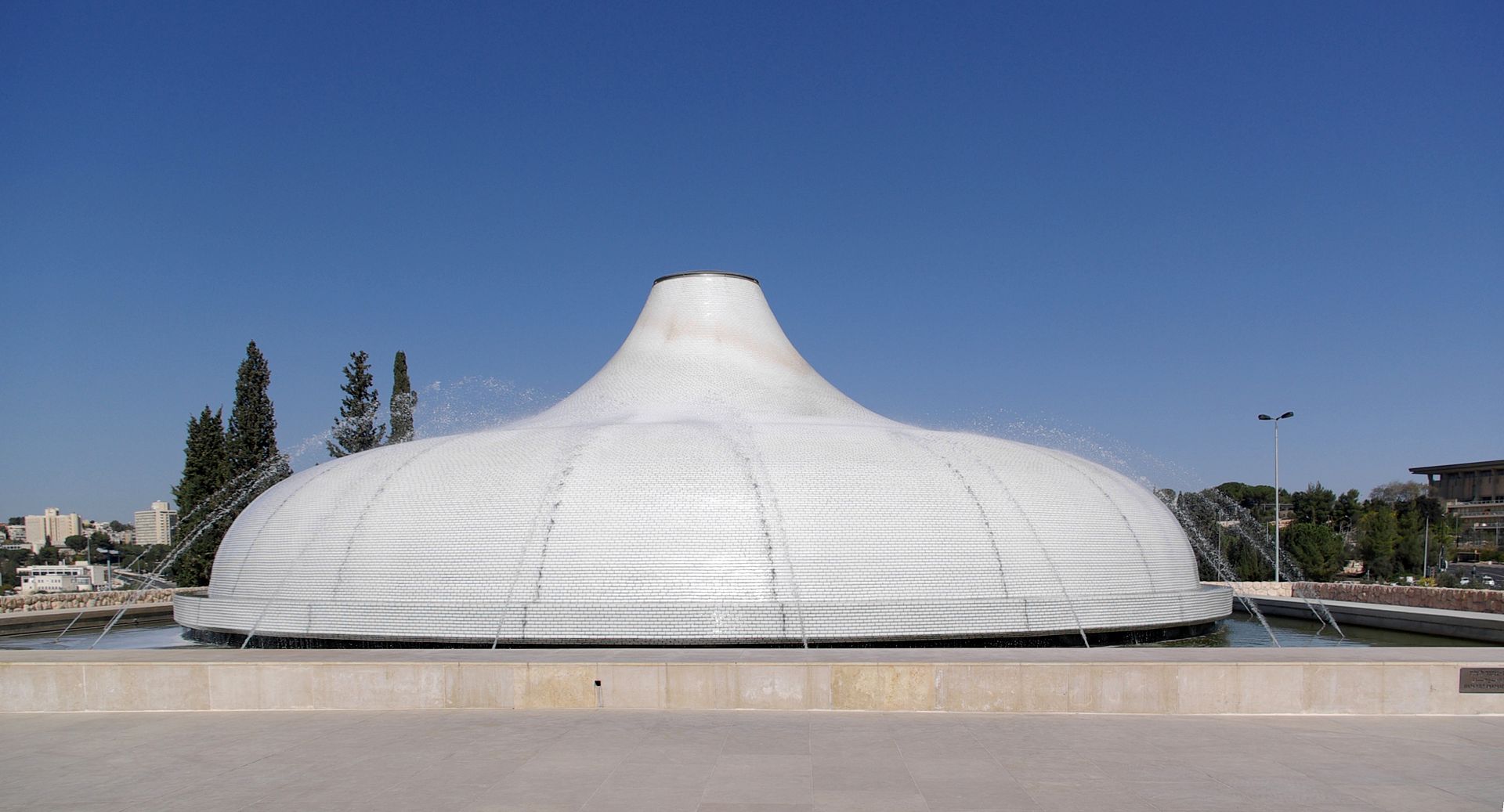 In the Shrine of the Book in Jerusalem4 there is an inscription that identifies the Jewish people as “the people of the Book.” In fact, the relationship is necessarily reciprocal: the Judeo-Christian communities are, indeed “people of the Book,” but, at the same time, the writings are the “Book of the people.” One cannot exist without the other. Sadly, this truth is very often forgotten and has led to many unfortunate misrepresentations.5 Scripture is scripture only because it is recognized as such by a faith community. Scripture is prophetic because it is as constitutive of the community as the community sees itself reflected in the writings as in a spiritual mirror.

In another sense, the Judeo-Christian writings are prophetic because the see the spiritual meaning that lies hidden behind the space-time continuum. Prophets are those who, like the Magi6 of Matthew’s Gospel7, view a star and see more than a star. A prophet is one who uncovers (ἀπο-καλύπτω – apo-kalytpto) meaning. History is replete with prophets, but only those who uncover meaning in the context of a faith community can be considered prophets in the Judeo-Christian sense. And their writings can only be considered prophetic because they are trans-historical: they are not bound to space-time, but convey meaning which is uninhibited by any particular space-time context. In other words, the Judeo-Christian scriptures can and must be reinterpreted in whatever context they are encountered. They speak of and to the past, the present, and the future. Their meaning is not static, but a dynamic revelation of the One who is encountered in and through them.

Shout for joy, O daughter of Zion! Shout in triumph, O Israel! Rejoice and exult with all your heart, O daughter of Jerusalem! The LORD has taken away His judgments against you, He has cleared away your enemies. The King of Israel, the LORD, is in your midst; You will fear disaster no more. In that day it will be said to Jerusalem: “Do not be afraid, O Zion; Do not let your hands fall limp.” The LORD your God is in your midst, A victorious warrior. He will exult over you with joy, He will be quiet in His love, He will rejoice over you with shouts of joy.8

The living God that Israel has encountered comes to overthrow the satanized god of the culture of blame, recompense, punishment, and death. Fear of lack, loss, disaster, and death evaporates. We have but to look with prophetic eyes to see what is hidden in plain sight to know that our instincts and so-called “common sense” are perverse. They show us a terrifying world of futility. When we cover ourselves in the mantle of the prophets, a whole new and different world appears: one that knows not destruction and death.

Oh, come, our Wisdom from on high,
Who ordered all things mightily;
To us the path of knowledge show,
and teach us in her ways to go.
Rejoice! Rejoice! Emmanuel
Shall come to you, O Israel!