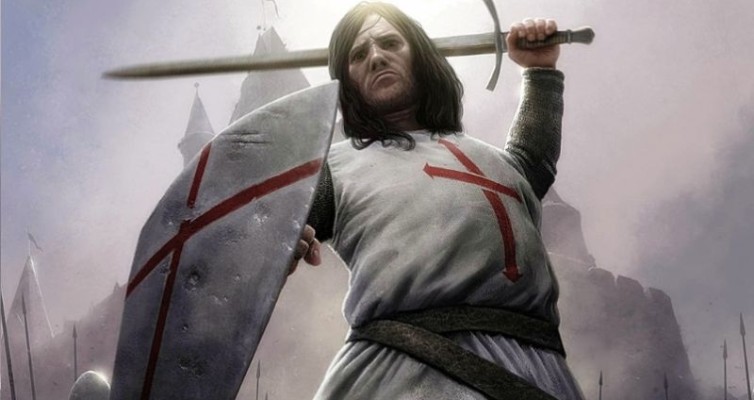 This is Part 2 in my series on the “true meaning of Christmas.” The topic today is “War, Victims, and the Satanized God.” If people believe that there’s a “War on Christmas” going on, then there must necessarily exist an enemy who causes this war, victims of this warfare, and a god who justifies the war and who rescues the virtuous (the “us”) and punishes the impious (the “them”). Let’s start by looking at war itself. War is waged ostensibly for self-preservation. No sane person puts him/herself in harm’s way for the pure enjoyment of it. The costs of war — great as END_OF_DOCUMENT_TOKEN_TO_BE_REPLACED